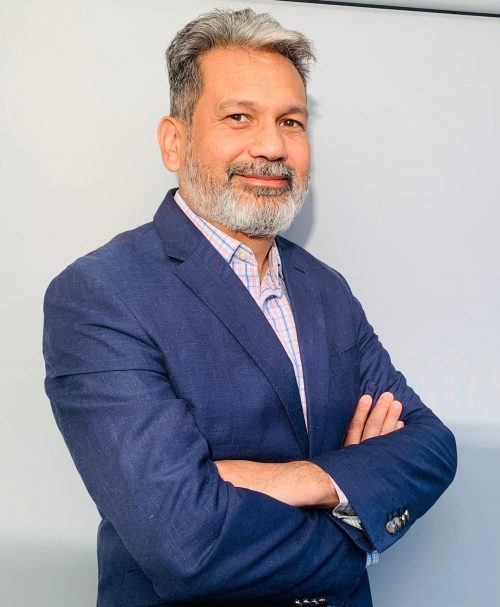 Dr Anuranjan Bist is a Board-Certified Psychiatrist, who has been practicing for over 12 years. His medical career began in Bombay, India where he received his Bachelor of Medicine at Topiwala Medical College. He received a Master in Public Health with an emphasis in Psychiatric Public Health at the University of South Carolina and finished his residency at Brookdale University Hospital in New York, where he served as a Chief Resident in his final year.

Dr. Anuranjan Bist has also taught in the Department of Psychiatry at the University of Nevada School of Medicine.